Do not leave this page

No Problem Travels | 29 reviews
Click here to view them

This ancient Mayan site is about two hours and half from Cancun, and is different from the other archaeological big sites in Yucatan. First of all, it's situated by four natural lakes, which is a rare sight in the Yucatan. These lakes are believed to have given the city its name, which means "Waters stirred by wind". Furthermore, it is not as excavated nor reconstructed as Chichen Itza or Tulum. Coba still has a number of big structures covered with the growth of the jungle, making it a wild place that truly triggers your imagination. It doesn't see nearly as many visitors as Chichen Itza or Tulum and if you're early you might be all by yourself with only birds, monkeys and the dense jungle to accompany you at these mystical ruins.

Only in recent years has the importance of Coba come to light; now archaeologists are convinced that in time it will prove to be one of the largest Mayan excavations on the Yucatan Peninsula.  More than 5,000 mounds have yet to be uncovered!

Coba is situated in the jungle, and all along the paths are mounds overgrown with vines, trees, and flowers. The fact that the jungle hasn't been cleared away here nor all the mounds uncovered adds a feeling of discovery to your visit.  A typical tour to Coba includes a tour to Tulum or an adventure in a Cenote as well, so you can hit two ancient sites in one day! 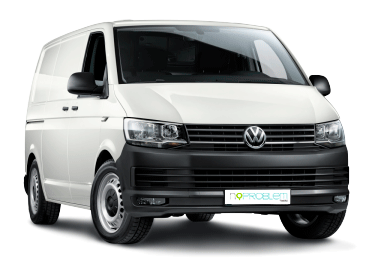 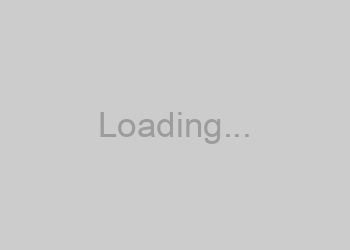 Cancun is located in Quintana Roo, where Mayan culture shines on every corner.  Surrounded by the breathtaking Caribbea...

Once you visit, you will likely tell your friends that you went snorkeling with turtles in Akumal Bay.  You will probably t...

We have long experience providing transportation for both tourism and bussiness. Your holiday begins at the airport. The crazy a...